We are fortunate to have the services of a wonderful pair of musicians, who bring an infectious sense of fun and enthusiasm to our choir. Every rehearsal is an intense but enjoyable couple of hours. 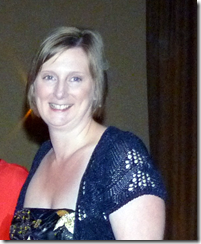 Justine received her formal training and qualifications in music at the Royal Welsh College of Music and Drama. After gaining her Advanced Diploma, she spent a year developing her voice, then went straight on to teaching voice and piano privately. As a singer,she was a member of the Youth Choir of Wales, and later on, a member of the well-known Ardwyn Singers. She has performed as a soloist on many occasions as a guest of several choirs.

For many years, Justine has been associated with a well-known choral society based in Tongwynlais as their assistant MD, taking full charge of the choir on an important engagement in Malta, also performing as a soloist at those concerts with great success.

Justine is a local resident and teaches at a nearby Primary school. In a private capacity she continues to teach voice and piano. 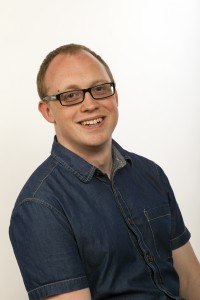 Philip has been accompanist to Gabalfa Community Choir since 2012. Aside from this role he is also accompanist to a handful of other choirs around South Wales, works for the music charities Live Music Now and Music in Hospitals, and teaches piano both privately and for the Vale School of Music.